The Honorary Life Membership award was established by WSMTA in 1953. 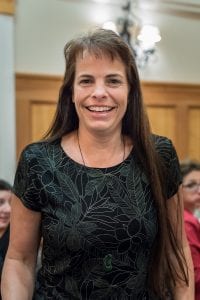